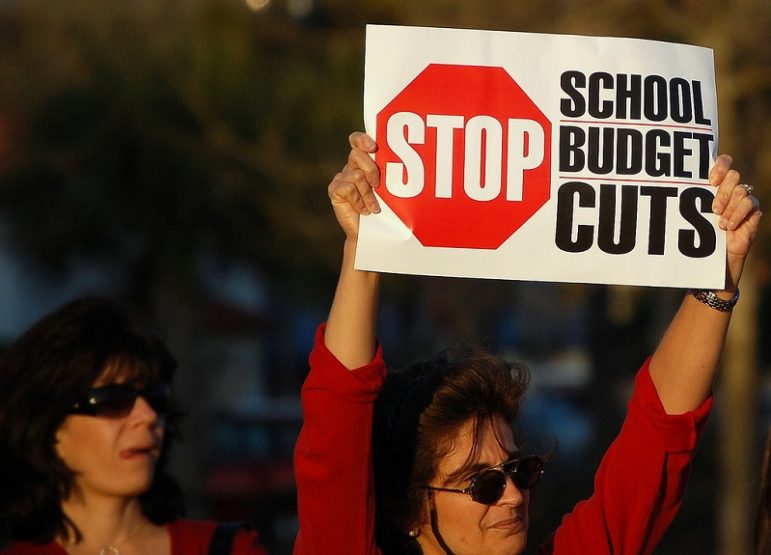 The Hartford School Board passed a $419 million plan for the following school year, $22.4 million under the present budget and $3.2 million less than the district’s superintendent initially proposed. The 5.3 % in cuts are blamed on the looming expiration of various grant-funded programs and a $3.2 million reduction in state aid for college transportation and operating funds for magnet schools.

Even with the school district's central office going for a disproportionate share of the reductions, a minimum of 235 full-time positions will be eliminated because the new finances are implemented. Job cuts don't always correlate to layoffs; the article notes several instances where attrition and in-district transfers have preserved employment for Hartford’s 3,400 full-time workers.

Superintendent Beth Schiavino-Narvaez is annoyed by the cuts because she is centered on building educational quality and equity in Hartford's public schools.

Narvaez told a federal civil rights commission recently that the city of Hartford was \”on the brink of bankruptcy\” which bleak finances are weakening efforts to provide an excellent education to any or all. […] She's also described Hartford schools’ fiscal path as \”unsustainable.\”

Doing a gross calculation, dividing $419 million by 21,000 students produces a per-pupil cost of $19,952. Educational funding is much more complex than this calculation would imply, of course-some students cost more to educate than others, there are targeted programs for example federal Title I and special education funding that a minimum of attempt to address specific needs. The costliest student to educate may be the first one to walk in the door, just because a school district should have a lot of infrastructure and personnel in position to make it possible for a teacher to show that certain student. Economies of scale are possible, but only to an extent, because as student population increases, the variety of both student needs (language support, special services) and curricular/extracurricular offerings expand. This is actually the public education finance form of the inverted-J curve. Hartford's budget choices also illustrate the expenses that surround students that aren't directly instructional, like the preservation of a social worker at each of Hartford’s public schools.

It’s simple to say education is crucial and much more money needs to be allocated to it. It’s very simple to say education is too expensive and taxpayers deserve a break from paying educational costs rates for K-12 public education. Hard road is applying fresh methods to differentiating between what's essential and what's desirable in line with the district’s mission-to educate students-and then locating the funds to aid that determination.

Gaps of Equity and Opportunity in U.S. Public Schools 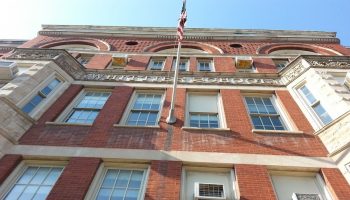 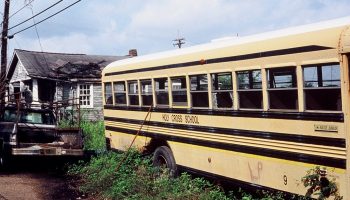 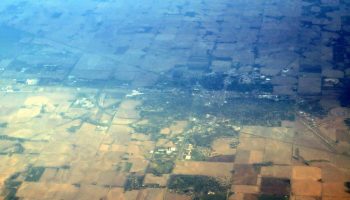 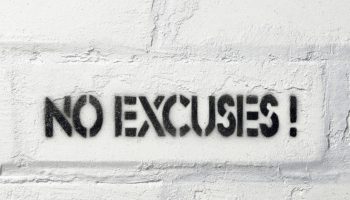 The NCRP Debate on Market Approaches to Education Reform 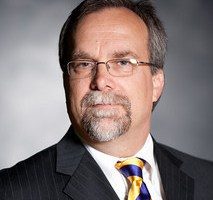